On Tuesday evening, 15 keen football players travelled to Bridlington School for a football competition. Burlington entered 2 teams and were placed in the “Big Schools” league.
It was exciting being able to compete once again against other schools. The effort shown by all players and the behaviour was brilliant.
Burlington B was a younger team made up of Year 5 children. They performed excellently and were very unlucky to lose 1-0 to Burlington A team with one of the last kicks of the game.
Burlington A team had more success and if they had managed to beat Hilderthorpe A team instead of drawing 0-0 they could have won the competition.
Final League Table
Well done to all involved and thank you to the parents for your support. 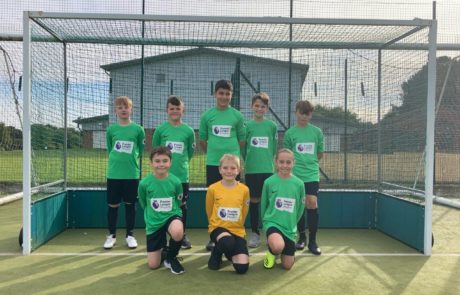 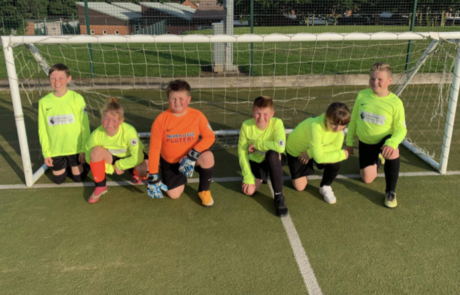